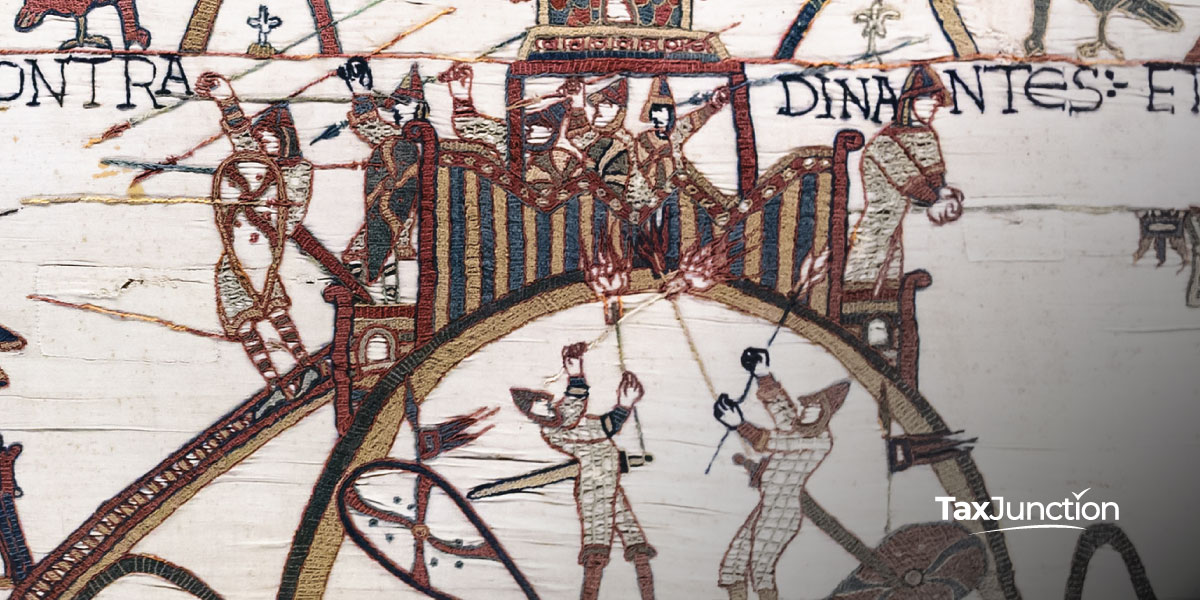 Family Investment Companies: A modern successor to the medieval trust?

Over the Christmas period, I read the book “The White Ship: Conquest, Anarchy and the Wrecking of Henry I’s Dream”. It was a fabulous read and illustrated both the fragile political world, and the spectacular gore, of the Middle Ages.
But this is not an article about gore.

No, this article picks up (albeit somewhat tenuously!) on one of the common themes of the book – crusading knights and other nobles.

Specifically, we focus on the use of trusts by the nobility who set out on these long and dangerous religious missions.

Those who undertook the Crusades would often entrust their estates to another person while they were away. On their return they would reclaim, or attempt to reclaim, their lands from this ‘trustee’.

The trust was not only the family wealth planning vehicle of the nuclear medieval family. Indeed, trusts were the structure of choice for wealth structuring for centuries.

However successive governments have reduced their tax benefits, culminating in significant changes in March 2006 by Labour Chancellor Gordon Brown. From this point, the creation of a family trust in excess of the nil rate band has led to an immediate Inheritance Tax (“IHT”) charge in the absence of any IHT tax reliefs.

The rise of the Family Investment Company, alongside partnerships, can be charted back largely to this event.

What is a Family Investment Company?

A Family Investment Company (“FIC”) is a private company whose shareholders are generally made up of family members.

Some of the family’s assets are transferred to the FIC with those assets generating an investment return.

As the UK has a corporation tax rate of just 19% (albeit schedule to rise to 25% in April 2023), wealth-planner’s eyes have turned firmly towards FICs. Further, a UK company will generally not pay UK corporation tax on the receipt of dividend income. So, equities can usually be held really efficiently.

As FICs are based on corporate law, for entrepreneurs, the concepts involved are often well understood by the families that are contemplating their use. It is perhaps difficult to say the same for trusts!

How does a  Family Investment Company work?

Typically, the founder will transfer cash to the FIC in exchange for either, or a combination of, shares and loans.

It is possible for assets, such as real property, to be transferred to the FIC. However, in such cases, one would need to consider Capital Gains Tax (“CGT”) and Stamp Duty Land Tax (“SDLT”).

Subsequently, for example, the founder may then gift shares of the company to other family members. Such a gift would be a potentially exempt transfer and there would generally be no Inheritance Tax (“IHT”) consequences for the donor if they survived the gift by seven years.

Assuming that the gift occurs soon after creation of the company, and the value of the property has not increased, then there are no capital gains tax concerns for the donor.

It is common for the Articles of the company to be drafted so that the donor retains control over the company, and this is where the company can operate like a trust.

One of the advantages of a FIC over a trust is that some people feel they have more direct control through share ownership than the less tangible control that they have over trust assets.

However, on the other hand, it is unlikely that a FIC will have the same flexibility as a discretionary trust.

Ongoing tax position for a FIC

As stated above, where FIC generates income such as interest income or rental profits then this will be taxable at the prevailing rate of corporate rate of tax.

Again, however, the holding of equities might be particularly efficient as dividends received by a Company are generally free of tax.

Distributions made by the FIC

Where the Company makes a distribution of assets then tax will be payable by the recipient.

Generally speaking, the first £2k of dividend income received by an individual in the tax year is free of tax with basic rate only payable at 7.5%.

The highest rate of tax on dividends remains lower than the 45% rate currently applied to trusts.

One issue to consider is that where the FIC is a UK company (as is commonly the case) then there will be various filing requirements with Companies House. For example, the Company will have to file annual accounts which might include sensitive information.

It might be possible to reduce these issues by either using an unlimited company or look at companies that are located overseas.

So, even with the UK’s corporate tax rate increasing, should we hang up the use of trusts like a clapped-out old knight does his rusty armour?

Although a FIC can be considered a good medium to long term strategy where it satisfies a taxpayer’s personal and commercial objectives it should only be considered along with other tools – including trusts and partnerships.