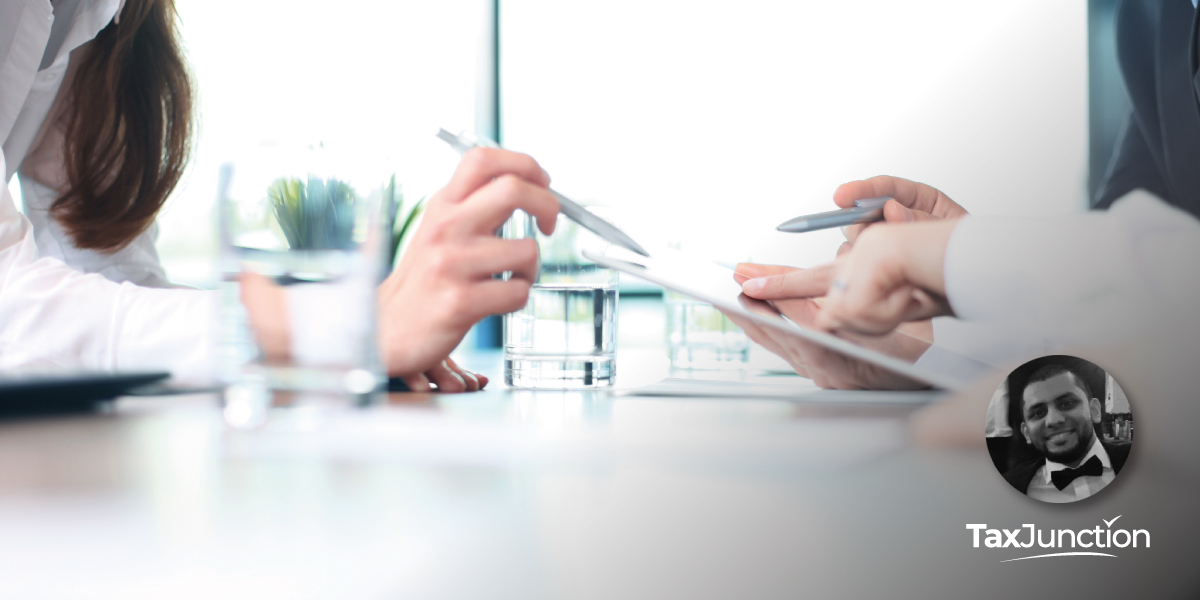 Companies Act 2006 allows a company to repurchase its own issued share capital, provided certain conditions are met. This type of transaction is sometimes referred to as a ‘share buyback’ or a ‘purchase of own shares’.

Where there is no other market for shares this may be the only way that shareholders can get the capital they originally invested in the company back.

Depending on the circumstances, the share disposal by the individual can be treated as either income or capital for tax purposes. Under the income treatment, the purchase is dealt with as an income distribution (ie a dividend). However, there is an exception for buybacks made by unquoted trading companies where, provided certain conditions are met, the seller is instead treated as making a capital disposal. (This will be explored in later articles)

An advance clearance procedure is available to obtain certainty on HMRC’s view of the tax treatment of the buyback.

Why carry out a purchase of own shares?

For shareholders in private limited companies, a purchase of own shares can offer a tax efficient exit route from the company. It may also offer a convenient way of buying out a shareholder without the need for a more complex share reorganisation or reconstruction.

There are a number of situations where a purchase of own shares may be appropriate but, typically, the main reasons for carrying out a share buyback in a private limited company are as follows:

There are many routes and angles that can be discussed and this was simply the first of many planned posts. In the near future, we shall cover the income and capital treatment in more detail as well as everything that needs to be considered before and after a buyback, along with reporting obligations and duties. 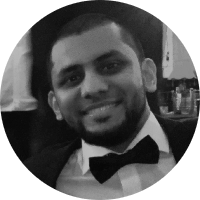