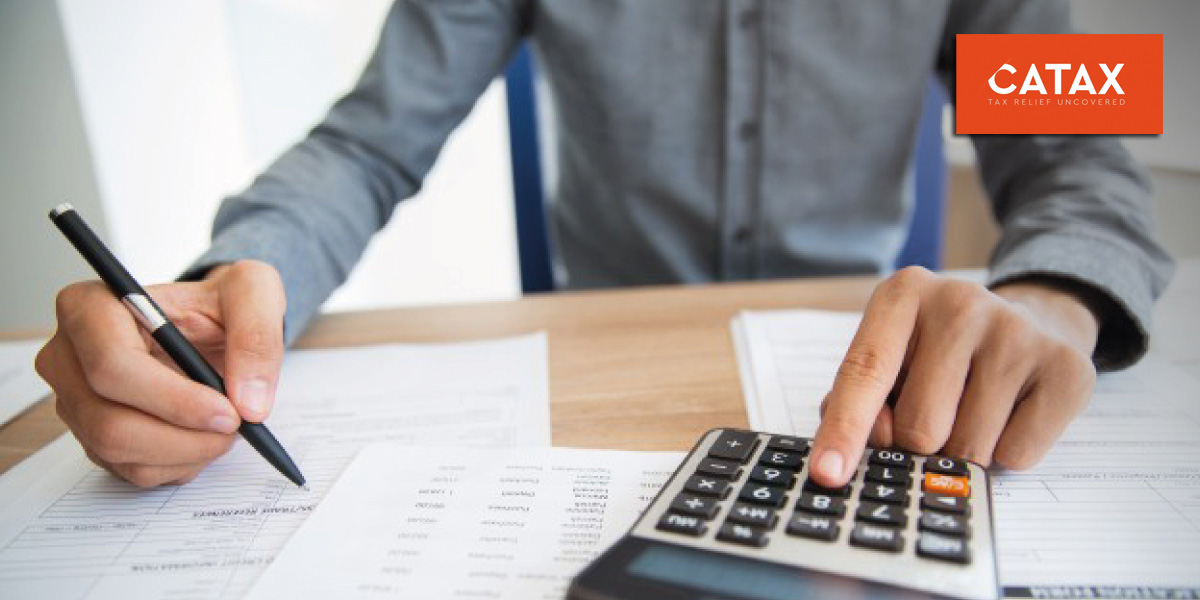 Common misconceptions about claims for Capital Allowances on embedded plant

The common misconception that many accountants have when considering a claim for Capital Allowances on embedded plant, and the effect it will have on the Capital Gains Tax (CGT) liability due on the future sale of the asset.
Capital Gains Tax (CGT)
When a commercial property is sold at a profit, this profit is subject to CGT. The gain is essentially calculated by deducting the original cost of the property plus any capital additions (e.g. extensions, renovations, refurbishments, or additional land acquisitions) from the proceeds of sale. This deduction is known as the Base Cost.
Example
Walter White buys a car wash facility for £500,000 and a few years later extends the property at the cost of £200,000. He then, at a later date, sells the entire property for £1,000,000.
His profit upon which CGT will be due is:- £1,000,000 - (£500,000 + £200,000) = £300,000. The Base Cost, in this example, is £700,000.
The Misconception
One of the most consistent and frequent statements we are provided with from our clients’ accountants is that any claim for Capital Allowances on the embedded plant must be deducted from the Base Cost when calculating the CGT liability at the point of sale. In fact, some 38% of accountants surveyed in 2006 did not fully understand the rules, and since then we have seen no evidence to suggest this percentage has dropped.
So, extending the example above; Capital Allowances available on the property acquisition and subsequent extension are calculated to be £175,000.
This results in an adjusted profit (assuming all Capital Allowances are written down in full) of: £1,000,000 - ((£500,000 + £200,000) - £175,000)) = £475,000.
The Base Cost is now £525,000.
So any tax relief obtained by way of the Capital Allowances is essentially paid back through an increased CGT liability.
It is also thought by some accountants that once Capital Allowances have been identified on the embedded plant, this cost is then transferred from Land & Buildings on the Balance Sheet to Plant & Machinery.
The Truth
Put merely, Capital Allowances do not reduce the Base Cost of the property if sold at a profit. This is backed up by legislation, most notably Section 41 (1) TCGA 1992, which states:-
"Section 39 shall not require the exclusion from the sums allowable as a deduction in the computation of the gain of any expenditure as being expenditure in respect of which a capital allowance or renewals allowance is made." It is explicitly stated that any expenditure upon which Capital Allowances are due is not deducted from the sums when calculating the gain on the sale of the asset.
It should also be said that the acquisition of land also contains the building attached to the land and the fixtures attached to the building. There is a distinction to be drawn between the moveable Furniture & Equipment (Chattels), which are separate items to the building, and the embedded plant, which is fixed to the building. The embedded plant is not removed from the building and therefore not allocated separately in the accounts. The introduction of Capital Allowances is a tax concern and not an accounting consideration.
Exceptions to the Rule
Structural Building Allowances
As discussed in a previous Tax Talk by Dean Needham, the relatively new type of Capital Allowances tax relief, Structural Buildings Allowances (SBAs), is also now available on the construction costs incurred on a commercial property, but it is worth noting that this form of relief does have a negative impact on the Base Cost.
Any Capital Allowances claimed are deducted from the Base Cost, meaning SBAs are essentially just a cash flow exercise as any benefit is effectively paid back when the property is sold. This isn't an issue, however, if the owner has no intention of ever selling. It's reassuring to know then that any Plant & Machinery Allowances (PMAs) on the embedded plant, which must be identified before claiming SBAs, have no negative repercussions.
Properties Sold at a Loss
If a property is sold at a loss, Capital Allowances have the effect of reducing the allowable loss for CGT calculations. The Base Cost is reduced by the amount of Capital Allowances retained which, in turn, reduces the allowable loss, but not to a point which it can create a gain.
As the loss can only be set against future Capital Gains, retaining Capital Allowances may not be the most tax-efficient option, particularly for a company, as it is likely the loss will be wasted in any event. It may be more beneficial to dispose of the Capital Allowances to the buyer and perhaps negotiate a larger premium as a result.
Summary
There is significant tax relief desperately waiting to be unlocked from inside a commercial property. However, it is of great concern to think there are still accountants and advisors out there preventing their clients from turning that metaphorical key and setting free the benefits within because of such a simple misunderstanding.
At Catax, we’re the experts in identifying all available and unclaimed Capital Allowances all the while maximising the tax relief available to the property owner without creating any negative tax implications further down the line. 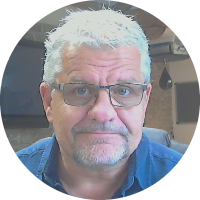